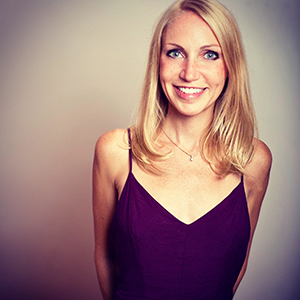 Alli Breen joins the ladies to discuss The Oscars, New York City, bidets and more! Then Simon Clutterbuck aka Andy Peters drops by to talk about the Technical Oscar he just won and discuss big boobs.

Alli Breen is a stand-up comic based out of NYC. You’ve heard her on Sirius XM and the Bob and Tom show, and seen her on Kate Flannery’s “Stand Up in Stilettos,” ASX’s “Gotham Live,” Fox’s “Laughs,” Fox’s “RedEye” and “Comics Unleashed,” with Byron Allen. In 2011 she won the Laughing Stock Comedy Festival in Salt Lake City, UT, was one of the “New Faces” in the Just For Laughs Comedy Festival in Montreal in 2013, and just returned from her third overseas tour entertaining the troops.