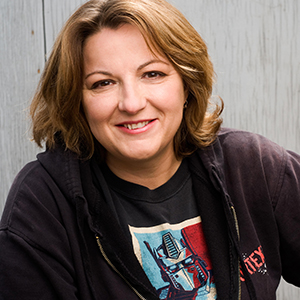 Pinsky and the Brain – with Jackie Kashian, Dave Child and Erin Lampart – Episode 68

Jackie Kashian joins the ladies to discuss Dr Who, the elbow squeeze, the 2% of men who are creepy, sharting, mung and more! Then, the ladies are joined by Justin Beiber who answers phones for the Max Fun Drive and Future Erin Lampart tells the ladies about future LA.

Jackie Kashian is a comic whose new album, I Am Not The Hero Of This Story, was #1 comedy album on iTunes and Amazon and is critically acclaimed. She is in the twelfth year of her podcast The Dork Forest, where she talks with people about what they love to do, think about and collect. She also has a new podcast on the Nerdist Network with Laurie Kilmartin called The Jackie and Laurie Show.

He’s a National AirSex Champion, which is a real thing. His dirty pantomime comedy can be seen in the film AIRSEX: THE MOVIE.

Child’s moves can also be seen in several music videos for bands like The Knocks, Katie Herzig, The Behaviors, and Lil’ Dicky.

He’s performed stand-up at the Bridgetown Comedy Festival, the Boston Comedy Festival, Hell Yes Fest in New Orleans, Crom Fest in Omaha, as well as several weird bars and weirder comedy clubs. Including some of Los Angeles’s top comedy shows like The Meltdown with Jonah and Kumail, Put Your Hands Together, Super Serious, Hot Tub with Kurt and Kristen, and more.