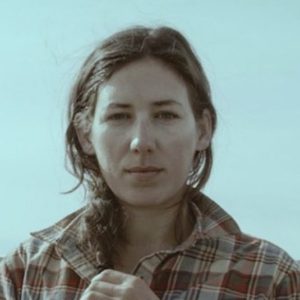 Jessica Watkins is a comedian who has walked across the entire United States! She joins the ladies to discuss New Years Eve, the Real Housewives, pie shops, human dogs, Kickstarter and more!

Originally from East Nashville, Tennessee Jessica Watkins is a New York City based stand-up comedian, actress, and producer. Watkins is a graduate from the The American Academy of Dramatic Arts in Los Angeles. She starred and co-produced the feature film Bad Batch, writes and stars in the web-series Let’s Take a Walk With Jessica Watkins and Tiki, has been featured  in Accidental Comedy Festival, Chicago’s Women’s Funny Festival, helped break the 2015 Guinness World Record for longest running continuous standup show (80 hours). Jessica is most notably known for her 2014 walk across America. For over eight months she pushed a cart from Lewes, DE to Oceanside, California walking over 2000 miles, performing standup in a dozen states along the way and filming the entire trip for a comedic documentary titled Burning Daylight which is currently in production.