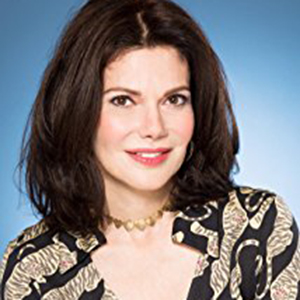 Laura Kightlinger joins the ladies to discuss pizza, lexapro, Underground Abortion Railroad, the guy with two dicks, New Years Eve, Larry David and more! Then, the ladies are joined by Gert Bertly who tells about his long road to recovery after jumping out of the window of the Christmas party.

Laura Kightlinger is an American actress, comedian and writer. She was a writer and consulting producer on Will & Grace, while also occasionally appearing on the show as the character Nurse Sheila. Kightlinger also played the title role in the TV show The Minor Accomplishments of Jackie Woodman, which she created, wrote and executive produced.