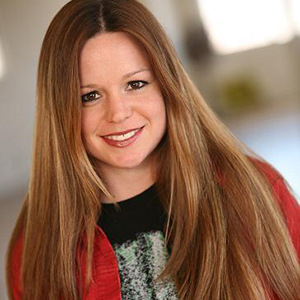 Dick and Rod – With Amber Tozer and Guy Branum – Episode 24

​Amber Tozer is the author of SOBER STICK FIGURE and has written for the Cartoon Network’s animated sketch series MAD and Adult Swim’s Moral Orel. She has a Twitter following of over 52K people! Her tweets have been featured by Ellen, Huffington Post, Playboy, and Mandatory. She co-created #nitTWITS, a Twitter-based web series that features writers and performers from SNL, Modern Family, The Office andConan. She has appeared on Last Comic Standing, performs stand-up comedy across the US, and has written about sobriety for The Fix.com, After Party, and Thought Catalog. She lives in Los Angeles.

Guy Branum is the creator and host of truTV’s Talk Show The Game Show, a hilarious mashup of two beloved television formats that pits comedians and celebrities against each other for the title of “Best Guest of the Night.”

Guy has also appeared on @Midnight, The Nightly Show with Larry Wilmore, The Meltdown with Jonah and Kumail, Road to Roast and Debate Wars. As a TV writer, Guy spent three seasons writing for Hulu’s The Mindy Project and was a producer during the show’s last season. Other TV writing credits include A League of Their Own from Amazon, Punk’d and Awkward on MTV, Another Period on Comedy Central, Billy on the Street on truTV and Fashion Police on E! That means he’s watched the Grammys at Joan Rivers’ house. Jealous?

Guy has also written culture and political commentary for Slate.com, The New York Times and Vulture.

Oh, and no big deal, but Guy Branum predicts the album “Lemonade” in this episode. For access to this episode and our entire back catalogue, subscribe to our Patreon here!