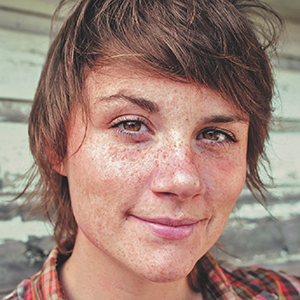 Chomp my Swamp – with Ever Mainard – Episode 177

Ever Mainard is a stand-up, actor, writer, improviser, all around funny gal.

Ever Mainard lives and works in Los Angeles, but she got her comedic start in Chicago, where she was one of the city’s best stand-ups and a cast member of the esteemed Chicago Underground Comedy. Chicago Magazine credits her with being one of the top 100 comics, Metromix/ Redeye said she’s one of the Top Seven Acts to Watch in 2012, and Gapers Block named her as one of The Most Influential Women in Chicago Comedy.

She teaches a class called Get Riffed at Second City Hollywood and hosts her monthly show in Los Angeles called the Shit Show, which headlined the TBS Just for Laughs Festival in 2013.