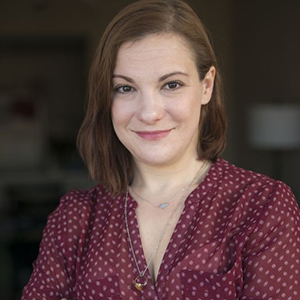 Daisy Eagan joins the ladies to discuss vulvas, Britney singing, fucking a nazi, penis size, Amy Poehler and more! Then, the ladies are joined by film reviewer Elvin Graves who tells the ladies which films are the saddest this holiday season.

Daisy Eagan is an American actress.

In 1992, Eagan sang “Broadway Baby” in the concert Sondheim: A Celebration at Carnegie Hall.[3]

She appeared in the Blank Theatre Company‘s production of The Wild Party in 2005 in Los Angeles as the street waif,[4] and is the recipient of the 2005 LA Weekly Theater Award for Best Supporting Actress in a Musical.[5]

She appeared in the Manhattan Concert Productions presentation of The Secret Garden at David Geffen Hall in February 2016 as the housemaid Martha. She reprised her role as Martha in 2016 for the Shakespeare Theatre Company‘s in Washington DC;[6] this production then moved in 2017 to the 5th Avenue Theatre in Seattle.[7]