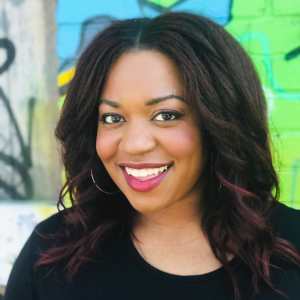 Holly Lynnea (@hollylynnea) joins the ladies to talk about finally podcasting in person again, themed neighborhoods and the flying Tesla in Echo Park. They also talk about peeing while wearing a romper, their love of Easy Bake Ovens, Holly talks about being vegan and they answer two lady problems about friends sleeping with each other and a boyfriend who won’t stop partying when you want to go to sleep!

She also served as the lead dancer and choreographer in the “Asking For a Friend” music video by the Grammy-nominated music group The Foreign Exchange.