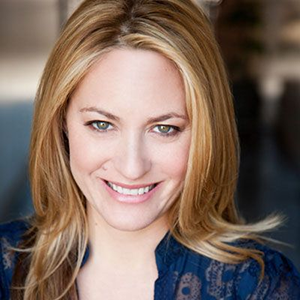 Four Years Ago – with Jamie Denbo and Matt Ingebretson – Episode 43

Jamie Denbo is an American actress and comedian best known as part of the comedy duo Ronna and Beverly with Jessica Chaffin. She’s also known for co-starring in the FX series Terriers and appearing in films such as Spy, The Heat and Ghostbusters (2016).