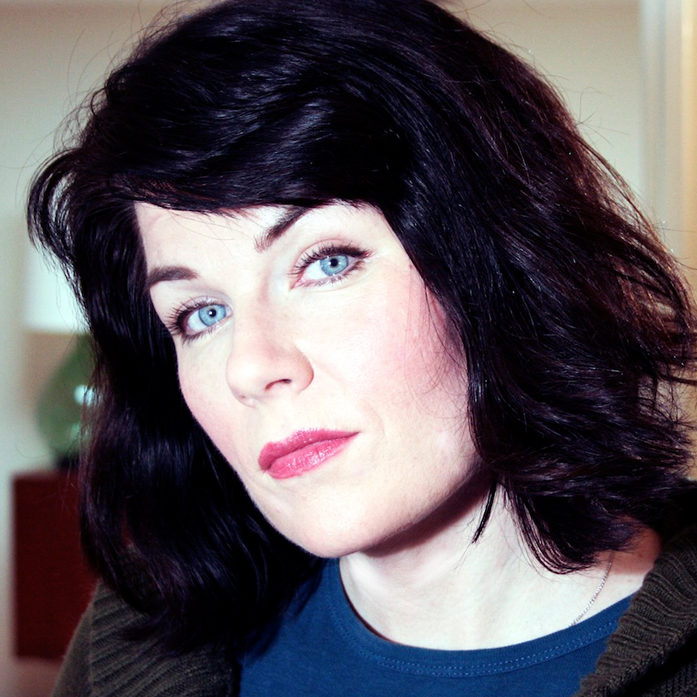 Karen Kilgariff (My Favorite Murder, Talk Show The Game Show, Mr. Show) joins the ladies for another Maximum Fun Drive episode filled with games and lady problems. A favorite for any murderino!

Karen Kilgariff (born May 11, 1970 in Petaluma, California) is an American writer, comedian, actor and television producer best known for her work on the late 1990s sketch comedy television program Mr. Show and the Glasgow-set situation comedy The Book Group.[1]

She was the head writer for The Ellen DeGeneres Show[2] and occasionally appears on screen in sketches and other segments. She was also part of a comic duo (with Mary Lynn Rajskub) called Girls Guitar Club.

In 2014, she started a podcast with comedian Chris Fairbanks called “Do You Need A Ride?”.[4] The podcast originally took place entirely in a car while Karen and Chris drove their guest around, sometimes picking them up or dropping them off at the airport. However, citing safety concerns, they now sometimes record in the All Things Comedy studio.

In 2016, she and Georgia Hardstark started the true crime podcast “My Favorite Murder“,[5] in which they discuss various infamous murders and serial killers. Since its inception, the podcast has garnered a large fan base, ranking number one on the iTunes comedy podcast list in May 2016.[5]

She also writes for and stars in truTV‘s “Talk Show: The Game Show” and produced Making History on FOX Broadcasting Company. 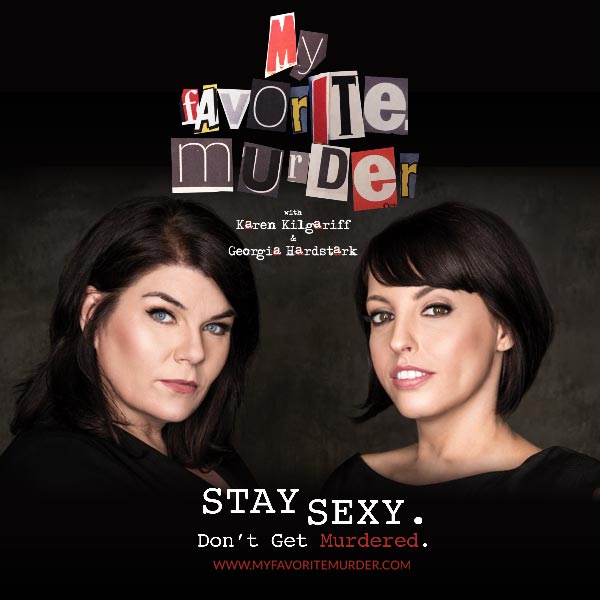