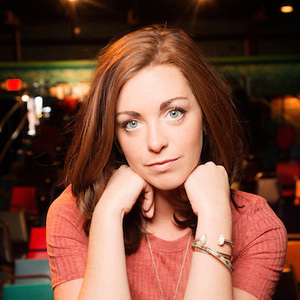 Megan Gailey has performed on The Conan O’Brien Show, @Midnight and has a Comedy Central Half Hour Special premiering in 2018.

Megan was part of the 2015 New Faces show at the Just For Laughs Festival and was a featured performer at SXSW, Bridgetown Comedy Festival and a writer for the 2017 ESPYS.
She can currently be seen touring all over the country and in a national commercial for Blue Diamond Almonds.