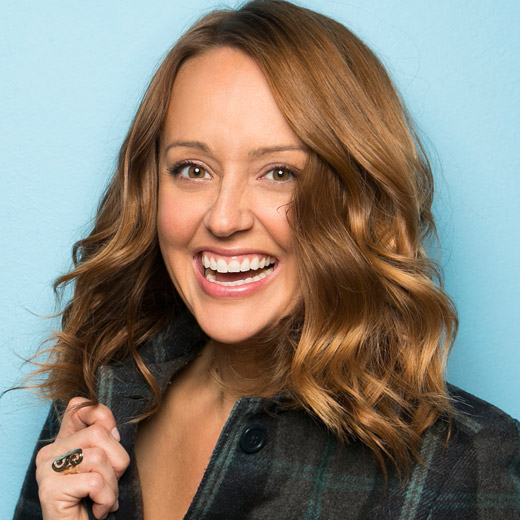 These are the things you know about Sarah Tiana.

But what you don’t know is that Sarah Tiana has been a “working” comedian/ex-waitress in Los Angeles since 2003.

Originally from Calhoun, GA, Sarah’s act emphasizes the thrills of growing up after “The War Of Northern Aggression” and trying to survive in the current battle of the sexes. She doesn’t call herself “single,” (she’s too old for that), she prefers to be called “sexually active.”