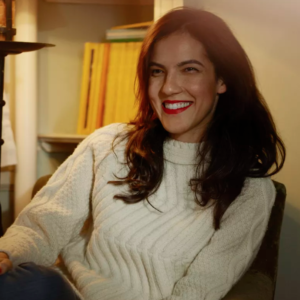 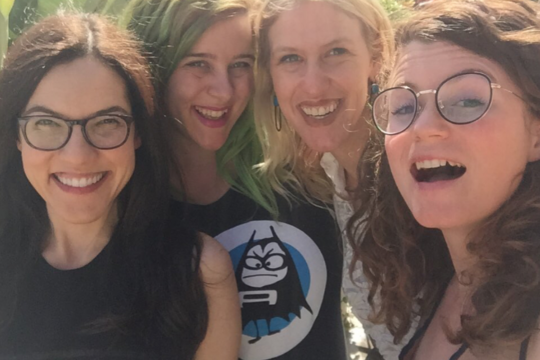 Crosley’s collection of essays, I Was Told There’d Be Cake, was published by Riverhead Books on April 1, 2008, and became a New York Times bestseller. It was a finalist for The Thurber Prize, one of Amazon.com’s best books of the year and optioned for series by HBO. Her second collection, How Did You Get This Number also became a New York Times bestseller, and was published on June 15, 2010. Her debut novel, The Clasp, was released by Farrar, Straus and Giroux in October 2015 and optioned by Universal Pictures in 2016. Her third book of essays, Look Alive Out There, was published by Farrar, Straus and Giroux in April 2018.

Crosley was a weekly columnist for The Independent in the UK and editor of The Best American Travel Writing 2011.

Crosley is co-chair of The New York Public Library’s Young Lions Committee and serves on the board of Housingworks Bookstore.

In 2011, she appeared on the TV series Gossip Girl as herself and she was a regular fixture on The Late Late Show With Craig Ferguson.