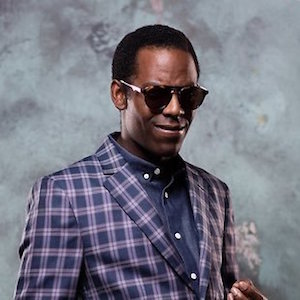 Comedian and actor Baron Vaughn stops by to chat with the ladies about the Mystery Science Theater 3000 reboot, musical theater drama, an all-OJ wax museum, and objectophilia. The ladies answer a lady problem about friends who self-sabotage while trying to date.

Baron has two comedy recordings, Raised by Cable and Blaxistential Crisis, both available on AST Records.