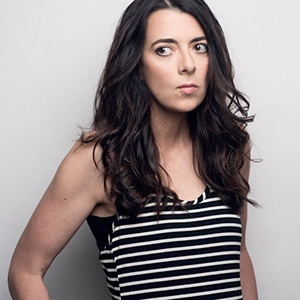 Carmen Lynch is a Spanish-American comedian, actress, and writer based in New York City. She has performed in English and Spanish in the United States and Spain.