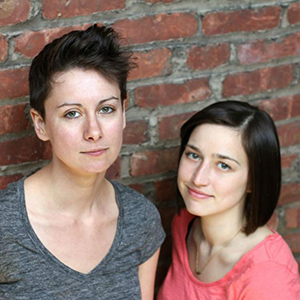 Reductress is an American feminist satire website that parodies articles found in media targeted towards women, especially women’s magazines. Founded in 2013 by comedians Beth Newell and Sarah Pappalardo, the site has received praise from reviewers for its satirical pieces including advice columns, news stories, and listicles.

Beth Newell began taking classes and performing at Upright Citizens Brigade (UCB) in 2005, later teaching at New York’s Magnet Theater. Sarah Pappalardo was a comedy performer and writer while attending college in Chicago and worked as a freelance writer. The two founded Reductress in April 2013 after a conversation between Newell and Pappalardo about tropes they observed in popular media targeted towards women. By August 2016, the site reached 1.7 million monthly global visits, with a record monthly readership of 2.4 million hits in November 2014.

In October 2016, Reductress released a book, How To Win At Feminism: The Definitive Guide To Having It All—And Then Some! Written by Newell, Pappalardo, and Anna Drezen, the book was published by HarperOne.