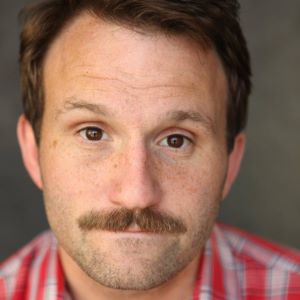 Curt Neill (@curtneill) joins the ladies to talk about his new movie “Derek’s Dead,” being afraid of the dark, and his love of Kathryn Hahn. They also chat about The Secret, bad Christmas movies, and The Watergate Hotel. They answer a lady problem from a listener who wants to feel confident and sexy while dating.

Curt Neill was born in Eugene, Oregon and raised in Pleasant Hill, Oregon. He graduated from Western Oregon University in 2006 with a business degree. He’s written, produced, and acted in numerous shorts, web series, commercials, TV shows, and films since moving to Los Angeles in 2006. He also wrote the book “This Movie Will Require Dinosaurs” in 2014 after the success of his tumblr blog Untitled Screenplays. He has two brothers and he’s taller than both of them.