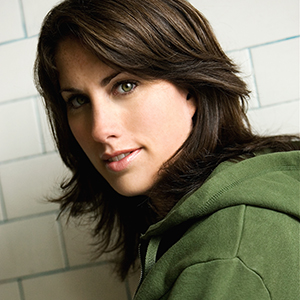 L2L Vault – The Mommas and the Mommas – with Erin Foley, Eric Dadourian and Matt Ingebretson

Erin Foley joins the ladies to discuss Utah Jazz, hobbies, VW buses, crossfit, phantom farts and more! Then, the ladies are joined by their Baby who answers some MySpace quizzes and reads a poem and then Gert Bertly tells the ladies about Step 9.

Erin Foley is a comedic actress, comedian, and writer. In 2013, she made her stand-up debut on Conan, did a guest star on the NBC series Go On, and also performed stand-up on TV Guide’s inaugural series Stand-up In Stilettos hosted by Kate Flannery of The Office and Comedy Central’s new series Mash Up. Additionally, Erin has also had roles in Curb Your Enthusiasm, the acclaimed Tribeca Film Fest short Cried Suicide, and even a supporting role in Almost Famous. As a seasoned comedian, she also has a Comedy Central Presents under her belt, as well as having been on Premium Blend, The Late Late Show with Craig Ferguson, Chelsea Lately, E!, and more.

Eric Dadourian is an actor and producer, known for Ridiculousness (2011), The Milli Show(2017) and CollegeHumor Originals (2006).