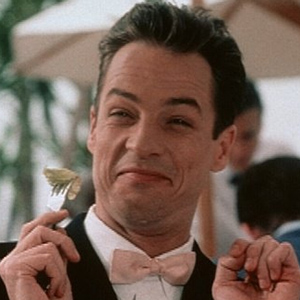 French Stewart joins the ladies LIVE from The Sizzler in Eagle Rock, CA to celebrate their 200th episode and 4 year anniversary!

Milton French-Stewart, known professionally as French Stewart, is an American actor, best known for his role as Harry Solomon on the 1990s sitcom 3rd Rock from the Sun and for his role as Chef Rudy on the sitcom Mom.