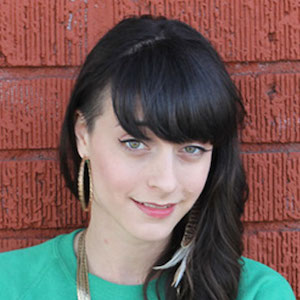 Lindsay Ames is an award winning comedian, international food writer, producer and emotional eater. Her monthly hit show “My Diary” at the Upright Citizens Brigade has been a part of Riot LA, WICF 2017 and the New York Comedy Festival.

Lindsay’s sketches have been featured and curated for MTV, Comedy Central, College Humor, MTV and more. She’s been Featured on Conan, Hulu’s Future Man, Key and Peel as well as many other titles that can be found on everyone’s favorite website IMDB

Chances are she’d like to work with you. Go get hungry by checking out Lindsay’s food endeavors @nomealwasted