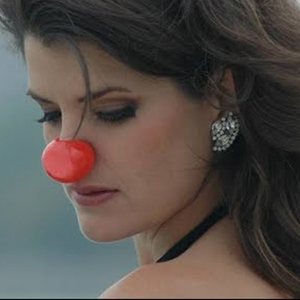 Lyndsay Hailey is a master of comedy who has performed, written, directed and taught improvisational and sketch comedy since 2005.

Her solo show 30% Chance of Hailey was named Critic’s Choice by the Chicago Reader and heralded as “one of the best, most inventive solo productions in years.”

Lyndsay has starred in films including Close Quarters, Get Well Soon, and Uncle Kent 2, which won the Viewer’s Choice Award at SXSW.

An alumna of the Second City National Touring Company, Lyndsay has taught acting and improv workshops in over 10 countries including the UK, Canada, France, Australia, Belgium, Austria, Sweden and Poland. Her classes have been called “a celebration of humanity that helps each student tap into their core.”