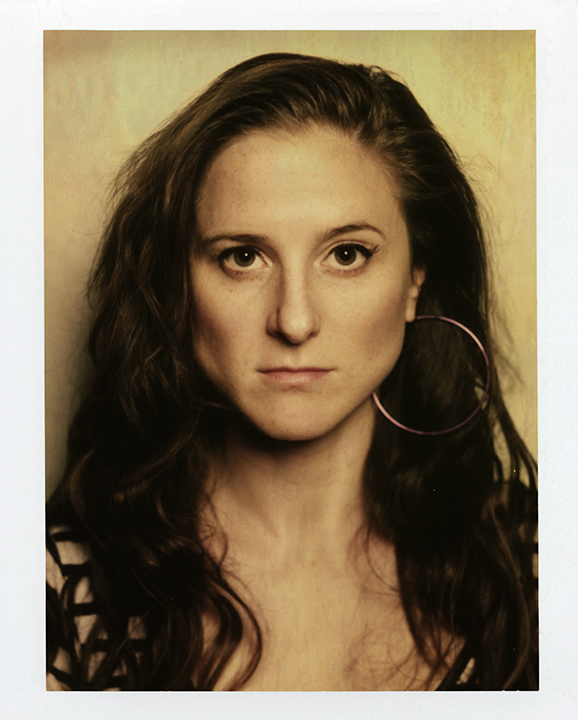 Nadia Kamil was born in the mid 1980s in the South Wales city of Swansea. This is not the only thing she has in common with Dylan Thomas and Catherine Zeta-Jones. They all enjoy a friendly but competitive game of LaserQuest™. Born to an Iraqi father and a Welsh mother – Nadia is blessed with a talent for phlegmy languages. She did live in the Middle East for a bit as a child where she learned of the deliciousness of the Fanta-esque drink “Miranda”. She is a comedian, writer and actor. Nadia used to be in a double act with John-Luke Roberts called The Behemoth. They have performed a gaggle∞ of hit Edinburgh Festival shows over the years. She performs stand-up and characters by herself, but only at the finest of comedy clubs. She is a regular at the vigorous Alternative Comedy Memorial Society (#ACMS).