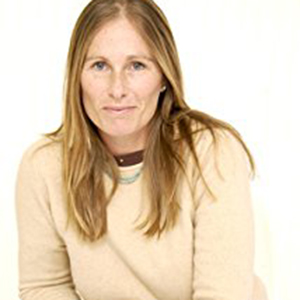 Tamra Davis and the ladies bring you a remote episode from Malibu, CA. They discuss her career beginnings shooting music videos on Super 8 cameras to behind the scenes discussions from her time directing Britney Spears’ “Crossroads”. She shares life hacks and her simple recipe cookbook.

Tamra Davis began her career directing music videos for acts like Tone Loc, Depeche Mode, NWA and Sonic Youth and made her first feature in 92 with Guncrazy starring Drew Barrymore. Ms Barrymore received a Golden Globe Nomination. She then went on to direct feature films starring Chris Rock, Adam Sandler, Dave Chappelle and Britney Spears. After having 2 kids with her husband Mike D of the Beastie Boys she started a career in Network Television and has a popular online web show. A documentary feature film she is directing about the artist Jean-Michel Basquiat will be released early 2010.